40 US 1994 Legends of the West, First Day of Issue Covers+MATCHING Postal Cards 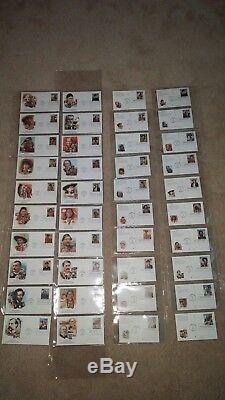 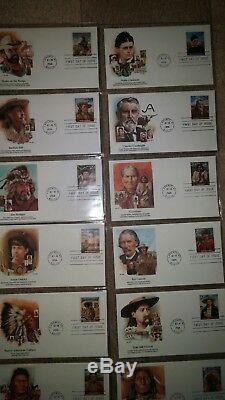 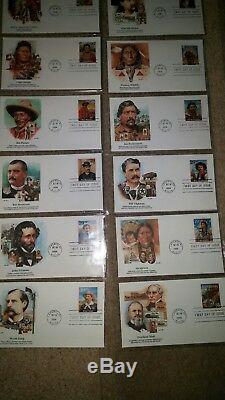 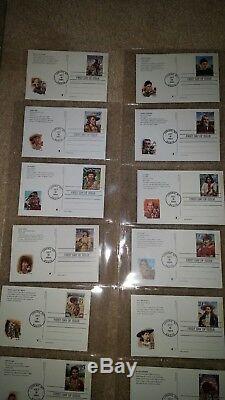 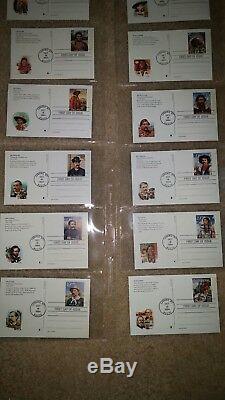 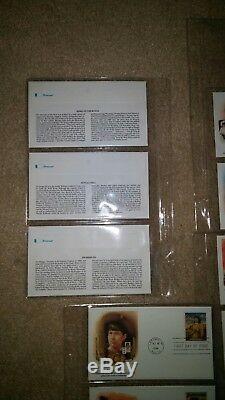 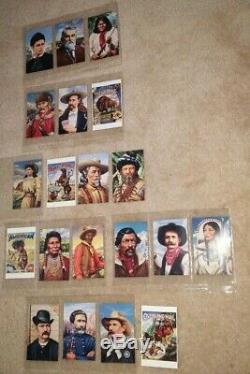 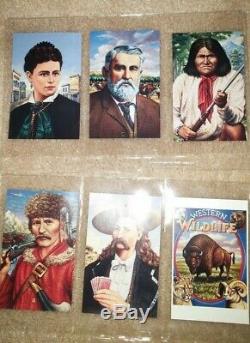 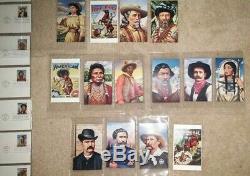 This set honors legendary figures of Western myth, both natives and settlers, whose lives and actions have been depicted in numerous histories, books, movies, and television shows for more than a century. The West is an important part of American mythology, and these cards celebrate it. In addition we include the same 20 portraits in a complete set of 29 cent 1st Day of Issue Covers.

The Postcard Issue take those same pictures and expand them to 3.5 inch by 5.5 inch size. Hard to Find in this unaddressed condition.

The item "40 US 1994 Legends of the West, First Day of Issue Covers+MATCHING Postal Cards" is in sale since Saturday, October 13, 2018. This item is in the category "Stamps\United States\Back of Book\Postal Cards & Stationery".